The Birth of An Icon - Christian Dior:

Christian Dior was a dreamer, revolutioner, and couturier.

When he started his way in the fashion world he had a vision of bringing back Paris to it's glory, and re-establish it as the capitol of fashion that it was prior to the second World War. In 1947 after Mr. Dior Presented his debut haute couture collection in Paris, that was mostly recognized by the "New Look" (voluminous dresses that emphasized a women's curvy feminine shape); he became one of the most popular designers of the epoque. from movie stars to royalty everybody wanted to wear Dior!

In 1957 after being the first couturier to appear on the cover of Time Magazine Christian Dior passed away; but his legacy continued to inspire thousands around the world!

To celebrate and illustrate the life of this long gone legend; the house of Dior created a luxurious, elegant and exclusive perfume line for both men and women.

Discover The World of "La Collection Privee" by Christian Dior :

The Privée line consists of seventeen perfumes that are exclusive to the Dior boutiques and website ( In Israel you can find them at Dior's flagship boutique at the TLV Fashion Mall). The Privee line was created by the artistic director and the nose behind "Dior Perfumes" Francois Demachy, combing the expertise and talent of the house's perfumer, while trying to stay true to the couturier calling and free spirit.

The exclusive line was inspired by the heritage of Mr.Dior, and the names were picked to indicate and celebrate all the significant milestones

Each perfume is hand-crafted in a traditional manner, and the formulas are created from the most pure, rare and prestige ingredients - grown especially for the house of Dior, and specifically selected all over the world by Mr. Demachy - ( just like the haute couture fashion pieces of the house). The collection was launched in 2004, releasing to the world the very first exclusives of the brand: "Bois D'Argent", "Eau Noire" and "Cologne Blache". The Trio gain an immediate success globally and In 2010 due to the on growing demand for niche perfumes, and the growing need to actually have your own exclusive and unique signature scent, the house of Dior added more exclusives to the line. 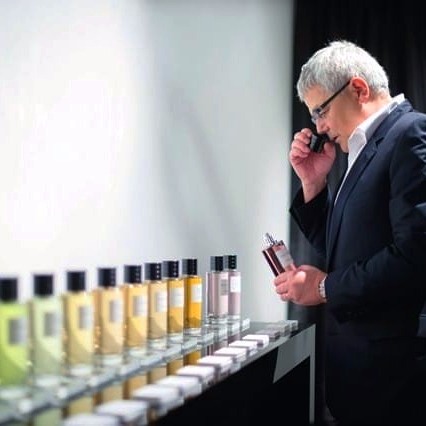 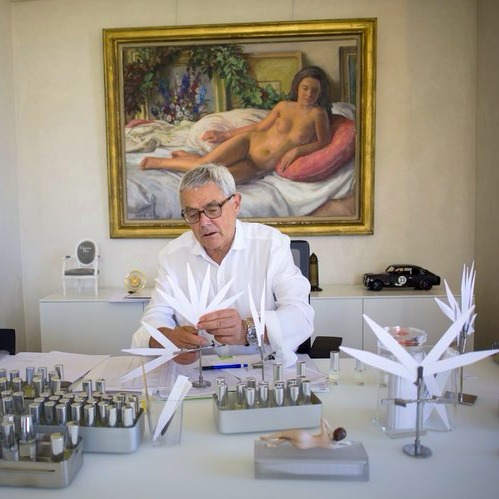 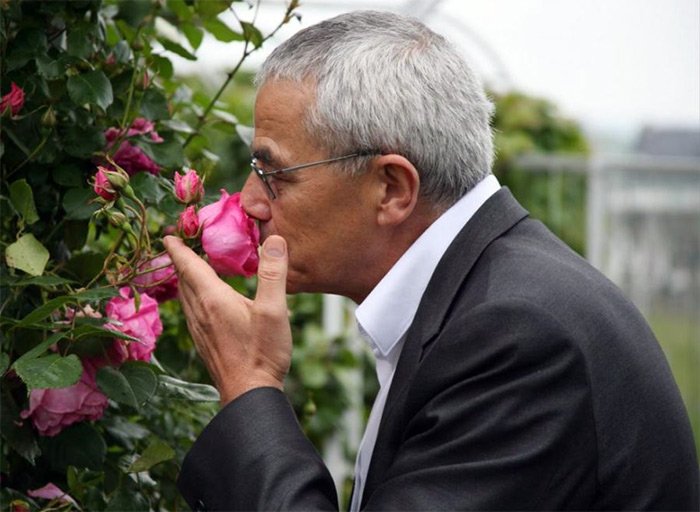 Francois Demachy captured through the different steps of the creation.

On a Personal Note:

Dior has always been one of my favorite elite fashion brands, and after visiting Dior's exposition "Couturier Du Reve" two months ago in Paris, I felt more connected and inspired by this brand than ever; and managed to love it even more! after covering that up let's get back to the reason we're all here! Dior's Exclusives!

For me even though I adore the entire private collection, and I can relate to the smell and story behind each and every one of them; my top 3 to pick would be "Bois D'argent", "Cologne Royal", and "Ambre Nuit".

The Perfume was created in 2004 as part of the first exclusive trio of the brand.

The powdery & warm vanilla scent of Bois D’Argent is a refined day scent for the modern man.

The Florentine iris accord allows you to also wear this this fragrance at night, but I find this one especially perfect for the cooler seasons.

Iris and musk compliment the main vanilla accord instead of working independently to create a multi-dimensional and a very long lasting fragrance.

The perfume is inspired by the royal courts of the 18th century, of which Mr. Dior was so fond.

Even tough this Fragrance is based on citrus oils I found this one very long lasting! well done Mr. Demachy!

Fully Disclosure: This perfume is my favorite one from the entire collection! But I guess you already know that... I'm a citrus lover.

Ambre Nuit is a mysterious fragrance, inspired by the baroque atmosphere and balls of the 18th century, which left their marks on Christian Dior. For me there is something extremely seductive and elegant about the combination of notes in Ambre Nuit that consistently make me think of a sensually dancing routine in a masquerade ball.

The mysterious and warm vibes of this perfumes ( Roses & Amber) are what makes me so obsessed with smelling my arm constantly every time I put it on!

This perfume, created by the nose of the brand; is one of his most beloved creations! "I worked on it for many years before successfully creating Ambre Nuit; The idea was to create a sensual Rose by combining it with Ambergris, two of the most emblematic ingredients used in perfumers" said Mr. Demachy.

I find that the formula is perfectly balanced (with a very solid longevity) between the deep-intense cords of amber and roses with the more refreshing cords of citruses.

Highly recommended to use in breezy summer nights! 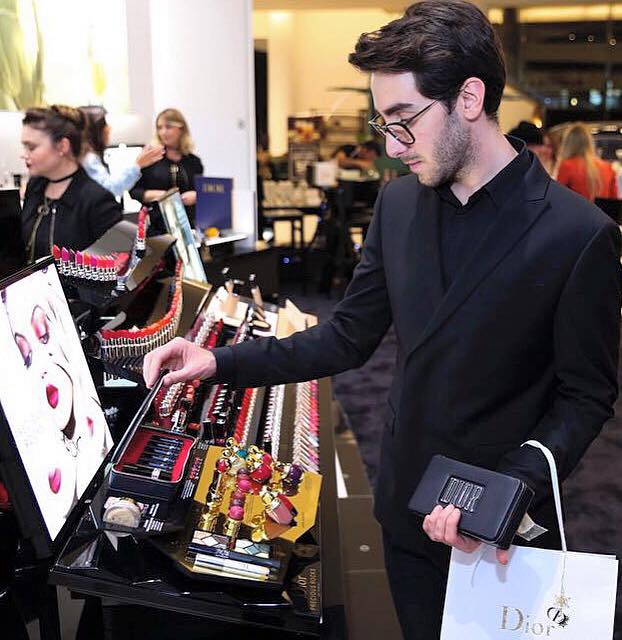 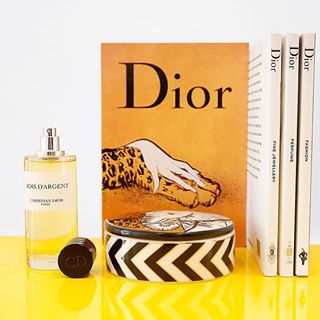